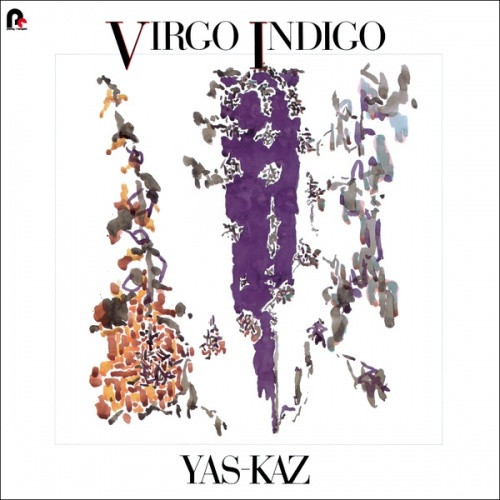 Studio Mule open the roster towards sophisticated spiritual sounds on the crossroads of electrified jazz, oriental fourth-world spheres and deeply composed experimental sounds. This time, the label welcomes Japanese artist Ya-Sukazu Sato, aka Yas-Kaz, a university-trained percussionist, that gained global success as a composer for the internationally known Butoh dance troupe Sankai Juku which has toured the world since 1975. His infrequent musical amalgamation of ancient Eastern genres, airy soundscapes, and ritualistic dance percussions perfectly accompanied the modern dance movements of an avant-garde dance group that is known for slow, mesmerizing dance passages, whose repetitive body movements sometimes focusing only on the feet or fingers. 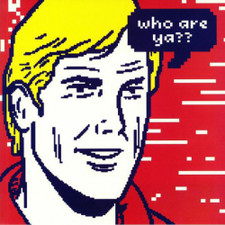 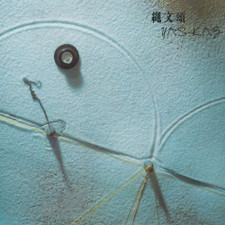 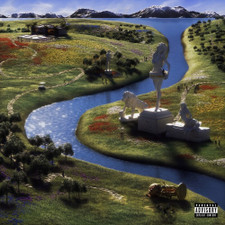