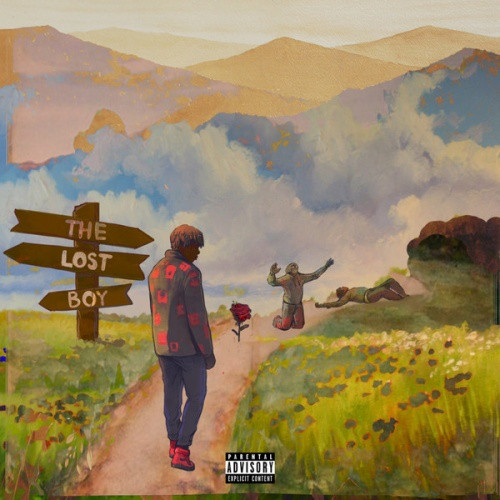 The YBN Crew’s origin story is already the stuff of internet legend, even though the group formed just five years ago. Nick Simmons was born in Birmingham and met Jay Bradley, of Galveston, while playing Grand Theft Auto V. They bonded out of a shared love of rap music and live-streaming video games, eventually recording their first freestyles in XBOX Live group chats as YBN Nahmir and YBN Almighty Jay, respectively.

In 2017, Nahmir and YBN Glizzy met Cordae Amari Dunston online, and Dunston immediately became the elder statesman of the crew. While the group found viral success with Nahmir’s “Rubbin Off the Paint,” the vision they presented on last year’s YBN: the Mixtape was that of a three-headed monster led by Cordae.

With The Lost Boy, Cordae makes good on the promise hinted at on YBN: The Mixtape, turning in a front-to-back redemption tale. It is Cordae at his most humble. It’s occasionally corny and self-serious. But its 15 tracks show a star slowly finding his voice and bursting into the mainstream. 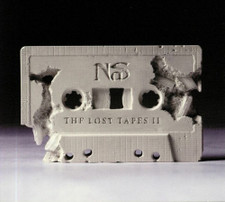 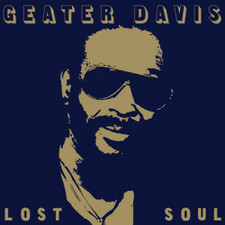 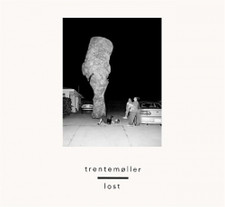