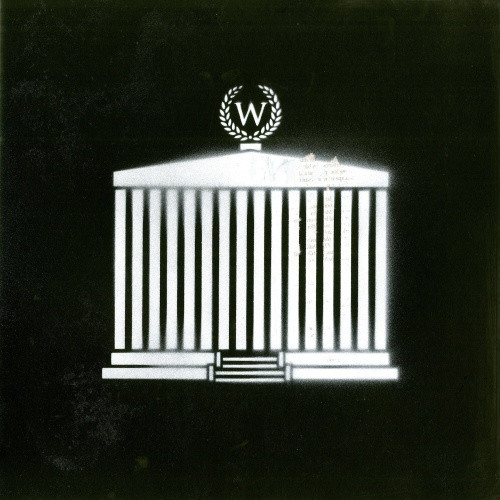 The visionary talents of multi-instrumentalist Zach Witness have sprouted full life in this world, lending his sonic touch to the bulk of Erykah Badu’s latest album, But You Caint Use My Phone (Motown Records). This project was brought to life with Erykah Badu at the Badudio and World Witness Studios in Zach Witness’ hometown, Dallas, Texas. This project put him on a unique trajectory, harnessing his intricately designed fusion productions into the periphery of an entirely new audience around the world. His forthcoming debut EP, Electric Revival: Rise of an Outkast Nation, is the first project to find the light of day after this expansion phase, initially created as a birthday gift to Zach Witness’ friend and collaborator, André 3000.

The catalyst behind the creation of Electric Revival has a very specific initiation point. During the recordings for But You Caint Use My Phone, Erykah Badu called on André 3000 for collaborative assistance. This would result in the album’s last track, “Hello,” created at the home studio Zach Witness has lived in his whole life. This moment in time compelled Zach Witness to create an offering for André 3000, and this was in the form of an entire body of music.

Electric Revival takes on the stories of the lives entangled around society’s most crippling and hopeless of situations. The social and political intentions of the EP paints a very defined purpose in this context. Experience the transformative sounds of Zach Witness and his debut manifesto. 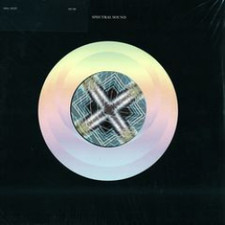 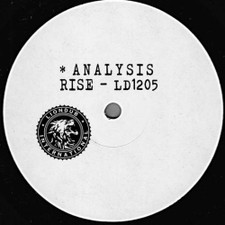