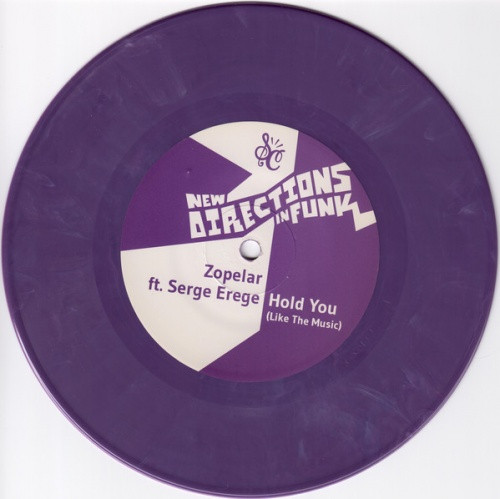 After selling out of 500 records of the first edition, round two is another 500 record limited run on purple vinyl. One side features rising Sao Paolo electronic wizard Zopelar who brings us a smooth out bedroom jam called "Hold You (Like The Music)" featuring Serge Erege on vocals, while the flip is Boston’s favorite funk band, The Nephrok! Allstars with "Ride It” for those booties.

Zopelar’s "Hold You (Like The Music)” is as romantic as it gets. With a popish line and a raw mix that makes you imagine you are listening to some obscure backing tracks from an old hidden tape, it features the singer Serge Erege, who added incredible vocals and lyrics to the instrumental version. Hold You is the single from Zopelar’s forthcoming cassette album release “EGG” on Soul Clap Records. EGG shows a very intimate side of the producer, revealing much of his background and clearly presenting his later works as Sphynx (aka Zopelar and Marcio Vermelho) and his own label "In Their Feelings”. It’s a trip to the origins of home recording, rescuing the pure sense of the act of making music.

Originally featured on our Dancing on The Charles Vol. 3 compilation last year, Ride It is an instant classic that demanded to get on wax. A throwback to the days of that Summer jam that would light the party or club on fire and get every soul up on the dance floor as soon as the DJ put the needle to the record and the sultry opening chords pulsed from the speakers. Written by Nephrok!, Brew from House of Vibe (LA), and Aaron and Amy Bellamy (The A-Beez) it was produced by Nephrok! as a culmination of influences ranging from Prince, D'Angelo, and P-Funk to a perfect combination of West Coast swagger and East Coast Soul, ....it was, is, and will be a banger for a long time. 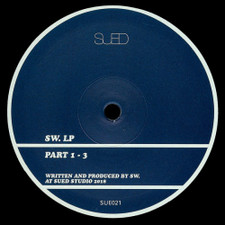 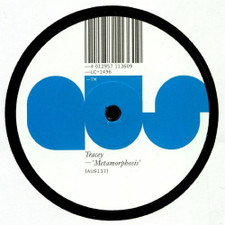 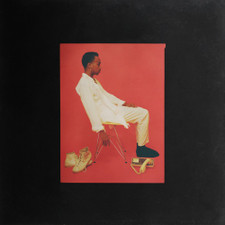