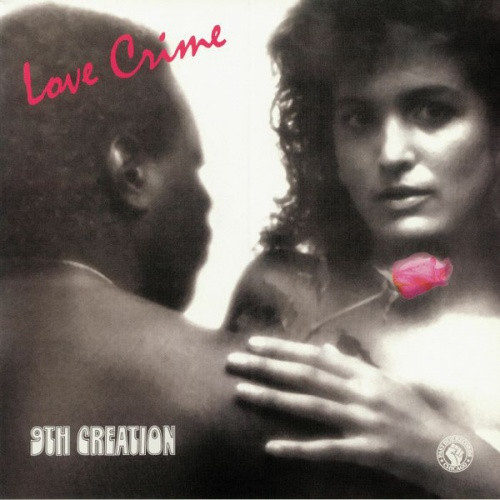 “Love Crime” is a unicorn. As rare as “Mellow Music”, this mini LP is the absolute holy grail for west Coast boogie funk lovers. It is the final release from the band 18 years after their inception. 4 tracks of absolute bliss and the final attempt for 9th Creation to finally make it in the mainstream. Originals of this 12” have sold for silly money for a while, get it while you can….