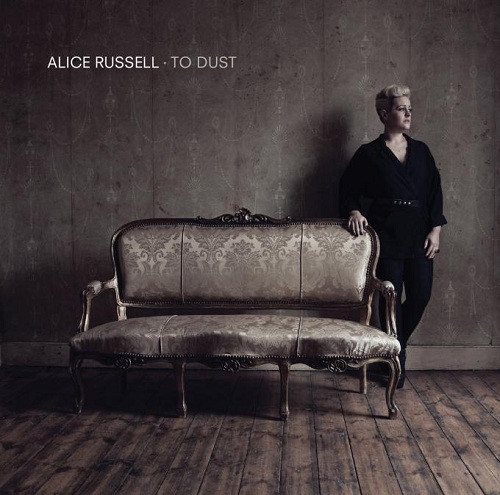 With due respect to fans of Amy Winehouse and Adele, songstress Alice Russell is the true blue-eyed soul queen from across the pond. The Essex singer has been around longer than either. Despite four previous albums, she's better known as a collaborator. Her résumé includes work with Mr. Scruff, DJ Yoda, Nostalgia '77, David Byrne, Fat Freddy's Drop, and most notably with Quantic. She possesses the firepower and range of Aretha Franklin and the intensity of Nina Simone. Russell is not a retro-soul singer. She's a soul singer. Period. She has always been more contemporary than nostalgic, her music imbued with more hip-hop, hard funk, dance music, and even jazz rhythms than Motown worship, but it's still rooted in deep soul and R&B. To Dust, her fifth album produced by longstanding guitarist TM Juke (Alex Cowan), is easily her most consistent offering. While there's a more organic, basic approach at work here, Russell refuses to leave her modernism behind. The brief, fingerpopping opener "A-Z" contains an infectious organ and guitar vamp-note to RZA: sample this. They set up behind a bright, breaking snare, and though it's merely a fun, simple, alphabet recitation that recalls Stax, she and her backing vocalists deliver it like a rave-up. First single "Heartbreaker" -- sequenced after "Heartbreaker, Pt. 2" -- welds rock, soul, and pop together in a tight, unforgettable, hooky melody. Russell's voice is out front, pushing the busted love lyric from the darkness into the light, hitting hard via pure vintage gospel. The song's emotion is messy, raw, unbridled; yet in the grain of her voice it is delivered with an immediacy and honesty that demand empathy from the listener. Speaking of gospel, it is a motivating force here, such as in the stirring ballad "I Loved You," the punchy "Heartbreaker, Pt. 2," and the crisp, moody "Citizens," which builds to shattering conclusion. Russell is a restless artist. Her sense of adventure is indulged in the slippery pop of "Hard and Strong," the funky, keyboard and upright bass swing in "For a While," the synth- and snare-fueled futurism of the title cut, and the anthemic closer, "Different." In Russell's world, music is as important as lyric and vocal delivery. This band, time and again, provides a swaggering, unshakeable foundation that gives her and her backing chorus everything they need -- and more -- to lift off. No matter what she's singing, Russell is invested. Emotion, whether happy, sad, devastated, angry, or ecstatic, is revealed not with mere vocal histrionics, but with Russell trusting her the song to guide her voice, telling her what it needs to resonate organically. To Dust is body music for the spirit, a celebration of all that is human. It is the record that should finally put her over to a mass audience. God knows she deserves it. 1 A To Z 1:31
2 Heartbreaker Pt. 2 3:30
3 For A While 4:52
4 Heartbreaker 3:41
5 I Loved You Interlude 0:34
6 Hard And Strong 4:04
7 To Dust 3:11
8 I Loved You 3:57
9 Twin Peaks 4:30
10 Heartbreaker Interlude 1:16
11 Let Go (Breakdown) 3:15
12 Drinking Song Interlude 2:02
13 Citizens 2:45
14 Different (Bonus Tracks) 5:21 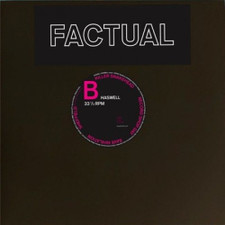 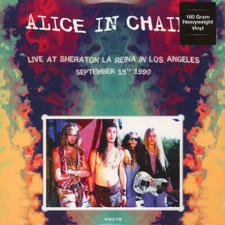