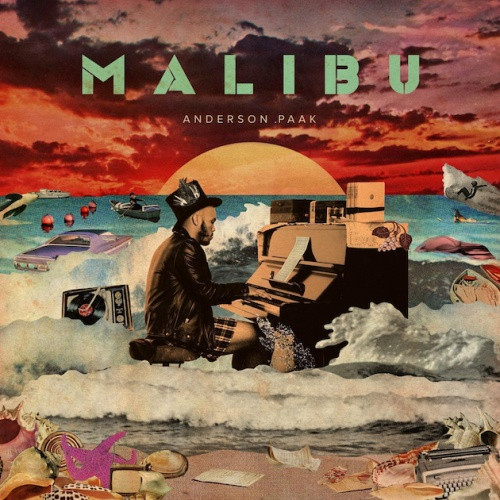 Brandon Paak Anderson's route from Southern California underground obscurity was not without obstructions, but he efficiently cleared them all. The madcap's rapier sharpened with support from Shafiq Husayn of Sa-Ra, a stint as touring drummer for Haley Reinhart of American Idol, and an extensive assortment of guest appearances. In 2015, he added dimensions to Dr. Dre's Compton as a player on six cuts, then vitalized a pair of front-loaded tracks on the Game's Documentary 2. Only six weeks after Stones Throw issued a loose EP he made with Knxwledge, Anderson released the proper follow-up to his 2014 debut album Venice. As the design and title of this album indicate, Anderson's work continues to be informed by the sublime and toxic qualities of his environment and sex life. Throughout, he's a (stoned) common man making the best of his consequences, yet he has an otherworldly quality, like he has been beamed down to mine cosmic slop from the L.A. County sewer system and Pacific Ocean floor. He adapts easily to each one of the numerous twists in Malibu's sound. Over the chunkier and grittier backdrops that range from soul/funk/rock hybrids to oblique hip-hop, he tends to be rasping and animated as he alternates between singing and rapping. His smoother and lighter form of delivery, heard in top form as a secondary component of the deep dancefloor funk groove "Am I Wrong," is so underutilized that it's easy to miss. While Venice was made primarily with L0_def, Malibu was created with a broader, higher-profile range of producers, including the Hiatus Kaiyote-sampling 9th Wonder (joined by Rapsody), Hi-Tek, sticky house groove specialist Kaytranada, and Chris Dave, the last of whom brings ace rhythm section associates Robert Glasper and bassist Pino Palladino. Anderson himself produced four cuts, including the hazily radiant "Parking Lot." Even fellow Oxnard native Madlib is in on the action through "Waters," where a light-of-touch beat, bolstered by a tugging bassline, is colored by a sweetly pained background vocal from BJ the Chicago Kid. Compared to the impressive and occasionally brilliant Venice, this album's mix of high and hard times has deeper resonance. 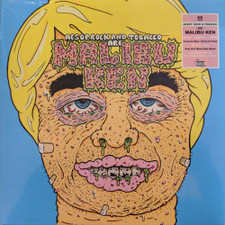 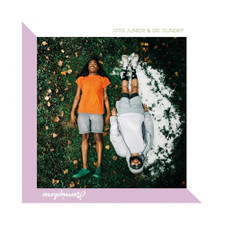