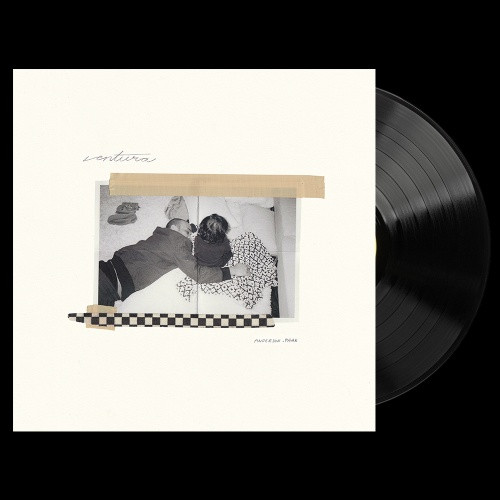 Still climbing in 2019, Anderson .Paak won a Best Rap Performance Grammy award for "Bubblin" and returned in April with Ventura, at which point his preceding Oxnard wasn't even six months old. Although Oxnard and Ventura were laid down during the same sessions, the latter is neither leftovers nor a patchwork of adequate material that didn't fit on the former. Rather remarkably, it's the self-termed rap singer's tightest and most concentrated album yet. There's no space allowed for interlude hijinks or wayward diversions. Moreover, R&B is favored to such an extent that Paak delivers what could be called host verses on only a couple tracks, and gets only one guest verse, a tongue-twisting, side-splitting contribution from André 3000.

Paak devotes most of these 40 minutes to relating the ups and downs of intimacy. On the early-'70s throwback "Come Home," he drops to his knees with a sideways glance to humorously critique the condition of contemporary R&B ("No one even begs anymore!"), then gets Motown legend Smokey Robinson to assist on "Make It Better," another misty number with aching emotion. Paak uncannily matches up with a posthumous Nate Dogg vocal on "What Can We Do," but what truly elevates the album is its sequence of songs with Lalah Hathaway, Brandy, Jazmine Sullivan, and Sonyae Elise, collaborations laying out scenes of co-dependency and contentment with a dangerous dalliance somewhere between. The women's presence as singers and co-writers also helps balance out some of Paak's candidly disparaging and lecherous behavior. Side two does feature consecutive tracks that aren't libidinal, yet the emotions are as mixed. "Yada Yada" catches Paak at boiling point, boastful about his come-up and the benefits of stardom but acidic toward the industry while regretting time away from his son. A righteous anger bubbles under the surface of "King James," an all-for-one motivational jam that acknowledges the activism of namesake LeBron James and Colin Kaepernick.

From the lithe and rich basslines to sweetened strings -- among the many elements courtesy of Paak's Free Nationals live band and other long-term associates -- the album is a treat to the ears. It's unmistakably in the tradition of soul and funk older than the artist himself, but could not have been made any earlier than the late 2010s.