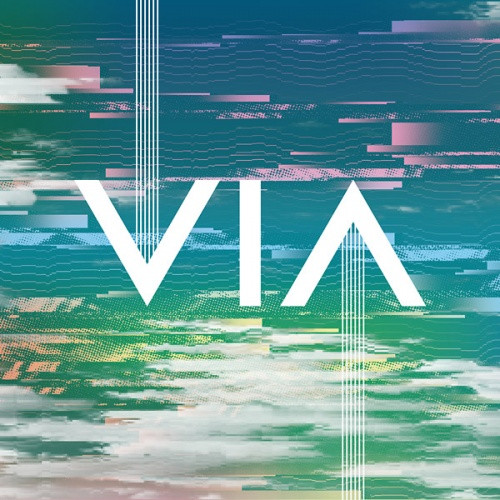 Double LP version. VIA is Andi Otto's fourth solo album, on which he presents his music under his actual name instead of the Springintgut moniker. Hundreds of micro-samples of vocal, instrumental and percussive snippets which Otto found on vintage Indian movie soundtrack LPs, build the atmospheric foundation for the eleven tracks.

Embraced by a slow, relaxed and steady kick drum, this buzzing backdrop features a bunch of instruments and musicians. First of all, there are the mesmerizing vocals of MD Pallavi on two tracks. Her South Indian singing style erupts into a virtuosic, percussive solo on both "Bangalore Whispers" and the title track "VIA". Andi Otto and MD Pallavi worked together in a studio in Bangalore during the summer of 2016. Throughout the album, Otto's string instruments - cello, harp and psaltery - are woven into the beat structures or play the themes of the tracks ("Kyoto Pebbles", "Bandini Beach").

In the STEIM studio in Amsterdam, Andi Otto had the chance to record the engineer Sybren Danz with his self-built modular synthesizers as well as a Roland System 100, one of the greatest classics of analog synths ("Everybody Needs A Modular Kraut Session", "Dharti Cash Puke"). VIA introduces an experimental take on the slowed-up dancefloor, which at times reminds of artists like James Pants, Deadbeat or Onra.

The grooves are repetitive, but they never dwell in one place for too long. VIA is a journey, an ode to the state of mind of being on the way. There is no better way imaginable to see Andi Otto's experiences of his tours and travels turn into an album. Andi Otto is a producer and musician from Hamburg. He has developed a sensor-extended cello at STEIM since 2008 with which he tours worldwide, especially to Asia. He researches about ways to connect the musician's body and electronic sounds in new ways on stage. However, as a DJ he sticks to the classic turntables and is passionate about vinyl. Andi has written a PhD thesis on the history of sensor-based musical instruments and teaches in universities and art schools in Bern and Berlin. 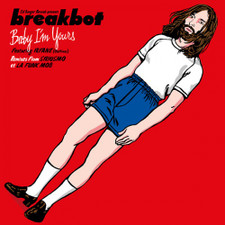