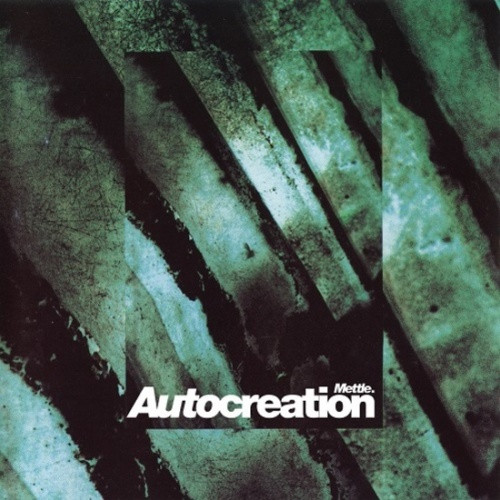 2017 UK Record Store Day release - Medical Records continues it’s fascination with all things Mark Van Hoen this time presenting the sole album release by Autocreation entitled Mettle. Autocreation was formed in 1992 when Mark Van Hoen was roomates in West London with the other members Kevin Hector and Tara Patterson. Kevin and Tara as DJ’s at the University of London; Tara had recorded with The Hafler Trio prior to this The 3 lived in an apartment block that was full of acid house devotees, DJs, and house producers. The 3 friends spent a lot of time in cutting-edge London clubs which inspired and influenced their music. A remix they worked on – Seefeel’s “Plainsong” became the blueprint the Autocreation sound, as well as feeding back into Seefeel’s sound on their own subsequent material.

Autocreation were heavily influcenced by contemporary dub techno such as Basic Channel, early Sähkö Recordings such as ‘Ø’ (Mika Vanio) as well as more pure techno such as Kirk Degiorgio and Jeff Mills. They recorded the album in late 1993, sandwiched between the recording of Van Hoen’s Locust album ‘Weathered Well’ and his collaboration with Seefeel’s Darren Seymour ‘Aurobindo:Involution’. The album notably features heavy use of modular synthesizers (Aries 300, Digisound 80 and others), quite unique for a techno record of the time. The album was released on The Orb’s label Inter–Modo on CD only – directly following The Orb’s collaboration with Robert Fripp (FFWD). Artwork was designed by The Designers Republic – responsible for the vast majority of Warp Records’ catalog and various releases by The Orb.

The album is a dark, brooding ambient techno masterpiece. Similar in vein to Locust’s Weathered Well but more techno/IDM genre compliant that made it at times dance floor compatible. For this special edition (first time on vinyl), the album is expanded to a double LP featuring bonus tracks. The jacket is a gatefold featuring a montage of photos in the gatefold. Specially remastered by Mark Van Hoen. Presented on limited edition high quality double 160-gram classic black vinyl. For fans of early Locust, dark ambient techno, and early 90s dance floor friendly IDM. 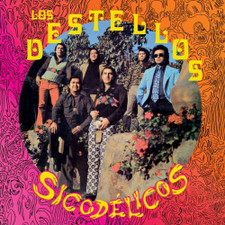 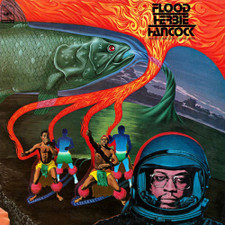 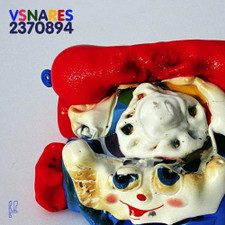