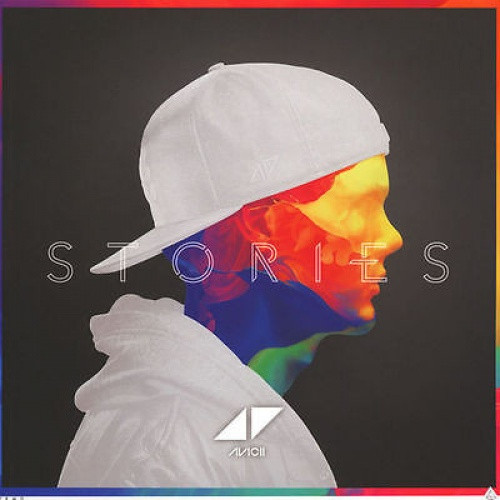 Swedish DJ Avicii is a strange case. In 2011, he broke through with "Levels," a bleepy and bright bit of EDM that could have been his signature hit, but then his 2013 album, True, was a country-pop and folk-inspired affair that thrilled his fans with its inventiveness, but left others as cold as a meandering Mumford & Sons remix effort. Two years later, his LP Stories is another genre-busting affair that fits in better with mainstream radio than it does the club, but everything iffy about True has been perfected here, as the producer revisits the song-oriented album and lets the outside genres freely come and go. Country-pop is back in EDM remix form when "Broken Arrows" offers a spirited Zac Brown song with Avicii pumping it higher during the whirlwind bridge, but "Pure Grinding" is a highlight that would have never fit on True, and it lives up to its claim to be "funktronica" with double-dutch lyrics and '70s electro in support. "Touch Me" is a bell-bottomed delight that owes a debt to the disco movement, specifically Chic, and if the strange "City Lights" is the album's most arguable track, fans of Meco and Giorgio Moroder could argue it's spot-on with its robot vocals and tiny melody. "Talk to Myself," with Sterling Fox, steps into the '80s with a modern version of Matthew Wilder's "Break My Stride," and the rest of the prime moments come from the mainstream pop side of the spectrum, with the Martin Garrix and Simon Aldred (Cherry Ghost) feature "Waiting for Love" leading the pack. "Can't Catch Me," with Matisyahu and Wyclef Jean, is reggae, but the kind that Michael Franti and Radio Margaritaville can agree on, while "For a Better Day" is the same kind of electro and soul that Moby took to the top of the charts. Complaints that this isn't a dance album and doesn't sound like "Levels" may still be filed, but they're better applied to True. The pleasing, alive, and diverse Stories is a fine reason to think of Avicii as a producer of attractive music, with EDM, pop, and all other genres on a sliding scale. 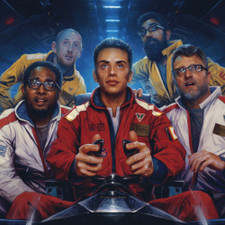