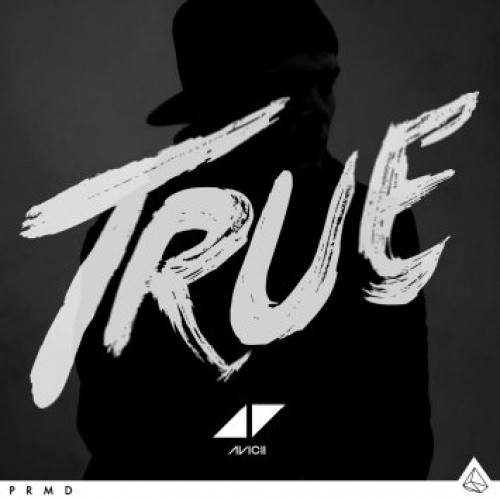 With the hypnotic and bright Grammy-nominated track "Levels," Swedish EDM DJ/producer Tim Bergling aka Avicii unleashed a global dance hit the size of "Beachball," "Blue Monday," "Starships," and maybe even "The Hokey Pokey." If the masses leave the dancefloor, "Levels" brings them back with sunshine and light, but Avicii's debut album True was a sharp left turn, kicking off with the acoustic guitar strum of "Wake Me Up," a pleasant, well-written heritage pop track where "I Need a Dollar" vocalist Aloe Blacc gets thrown in a synthetic Mumford & Sons surrounding for something that was very non-"Levels." The rest of the album was equally and shockingly rustic and organic, but here, on this full-album remix of True, "Wake Me Up" is given a "Levels"-styled, synthetic kick and returns to the category of prime-time dancefloor stuff, while "Hey Brother" with vocalist Dan Tyminski trades its bluegrass for dubstep and the bass drops ensue. The original album's "Heart Upon My Sleeve" isn't remixed, although everything else is here and pumped up splendidly, so consider this a worthy alternative to True made for dancing or, seeing as how many Avicii regulars were thrown by the original's acoustic atmosphere, consider this a fan-pleasing release that plays to the producer's strengths.