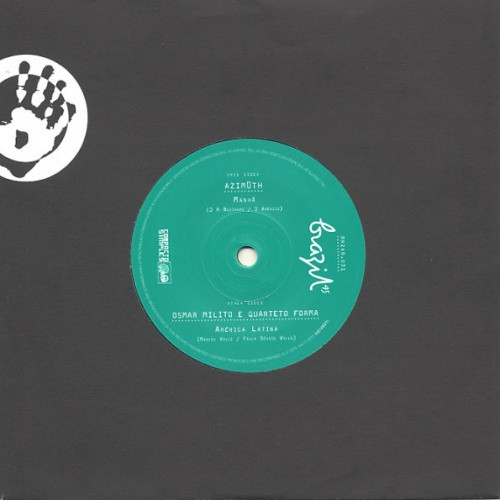 Azymuth - Manha:
Key track from their all-time classic self-titled 1975 LP on Som Livre. Lush percussion laden, rhodes driven jazz-fusion groover. The legendary trio are one of the most well-known and most loved Brazilian exports, still regularly touring, including dates worldwide. Most prolific during their time signed to Milestone, where they released 10 LP’s between 1979 and 1988. 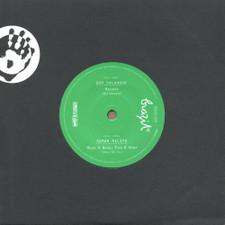