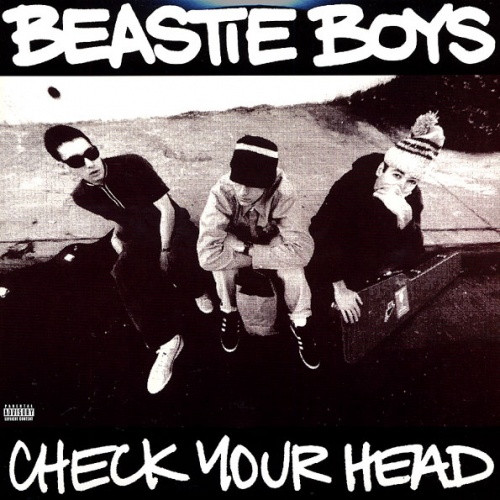 Audiophile vinyl. 180 gram vinyl. Check Your Head brought the Beastie Boys crashing back into the charts and into public consciousness, but that was only partially due to the album itself -- much of its initial success was due to the cult audience that Paul's Boutique cultivated in the years since its initial flop release, a group of fans whose minds were so thoroughly blown by that record, they couldn't wait to see what came next, and this helped the record debut in the Top Ten upon its April 1992 release. This audience, perhaps somewhat unsurprisingly, was a collegiate Gen-X audience raised on Licensed to Ill and ready for the Beastie Boys to guide them through college. As it happened, the Beasties had repositioned themselves as a lo-fi, alt-rock groove band. They had not abandoned rap, but it was no longer the foundation of their music, it was simply the most prominent in a thick pop-culture gumbo where old school rap sat comfortably with soul-jazz, hardcore punk, white-trash metal, arena rock, Bob Dylan, bossa nova, spacy pop, and hard, dirty funk. What they did abandon was the psychedelic samples of Paul's Boutique, turning toward primitive grooves they played themselves, augmented by keyboardist Money Mark and co-producer Mario Caldato, Jr.. This all means that music was the message and the rhymes, which had been pushed toward the forefront on both Licensed to Ill and Paul's Boutique, have been considerably de-emphasized (only four songs -- "Jimmy James," "Pass the Mic," "Finger Lickin' Good," and "So What'cha Want" -- could hold their own lyrically among their previous work). This is not a detriment, because the focus is not on the words, it's on the music, mood, and even the newfound neo-hippie political consciousness. And Check Your Head is certainly a record that's greater than the sum of its parts -- individually, nearly all the tracks are good (the instrumentals sound good on their subsequent soul-jazz collection, The in Sound From Way Out), but it's the context and variety of styles that give Check Your Head its identity. It's how the old school raps give way to fuzz-toned rockers, furious punk, and cheerfully gritty, jazzy jams. As much as Paul's Boutique, this is a whirlwind tour through the Beasties' pop-culture obsessions, but instead of spinning into Technicolor fantasies, it's earth-bound D.I.Y. that makes it all seem equally accessible -- which is a big reason why it turned out to be an alt-rock touchstone of the '90s, something that both set trends and predicted them. 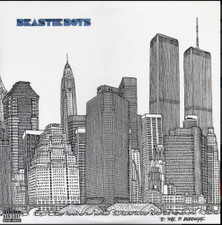 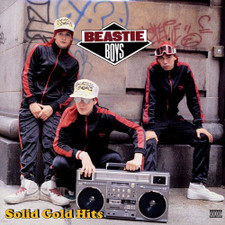