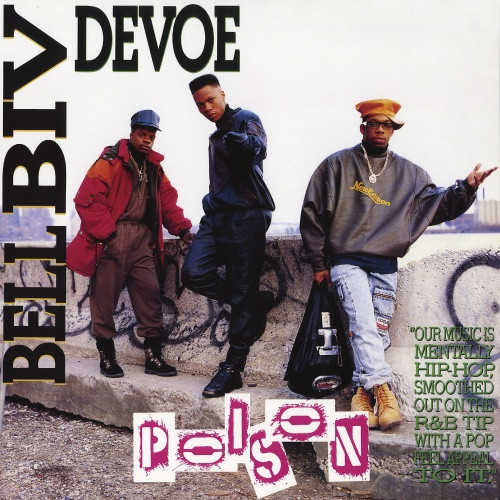 In 1988 KRS One made the poignant declaration of never trusting a "big butt and a smile" on Boogie Down Productions song "Jimmy". Truer words have never been spoken. Fast forward 2 years later, Bell Biv DeVoe are smashing the charts (Urban to Pop) with their debut single "Poison", and in taking KRS's words of wisdom the exact phrase - "never trusting a big butt and a smile" has a major part of the chorus. The world over was singing it. Where once Hip Hop was borrowing from R&B, here the tables were turned, and for good reason : Bell Biv DeVoe weren't making your typical New Jack Swing of the day, the music sounded closer to a Public Enemy or Ice Cube album. This wasn't your parent's R&B.

With help from Public Enemy producers Eric Sadler, Hank and Keith Shocklee, and several others, Bell Biv Devoe had crafted their debut album Poison which went number 1 on Billboard's R&B/HipHop chart. Poison also spawned other significant hits which include the title track, "Do Me", "B.B.D. (I Thought It Was Me)?" "When Will I See You Smile Again?" and "She's Dope". The success this album had on R&B and Pop Culture was unimaginable. By this point other R&B artists tried their best at emulating the sound, style and (hate to say it) 'swagger' of BBD, but by then it was too late. What BBD was doing is not something many (even their former bandmates) could easily duplicate. And now listening to this album 23 years later it sounds just as fresh and exciting as it did the day it dropped. 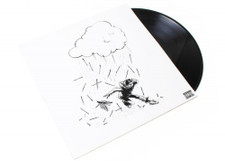 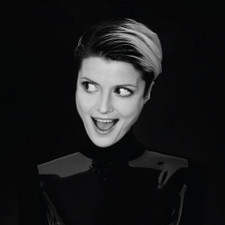