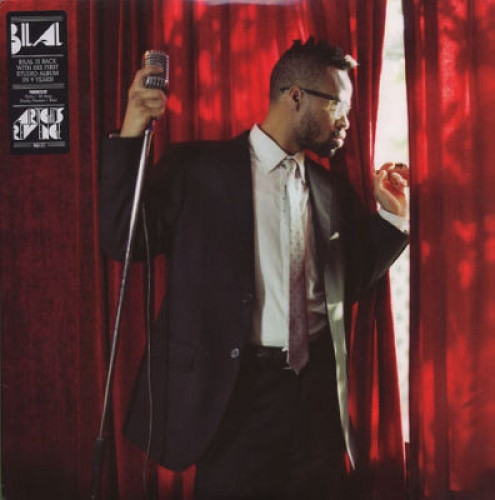 Grammy-nominated musical artist Bilal (Philadelphia, PA) returns with his third studio album, Airtight's Revenge. A provocative genre-bending album that dissects love, politics and relationships, Airtight's Revenge demonstrates the Philly-bred singer's growth as an artist. "It's a mix of jazz, hip-hop, soul, blues, and experimental free music," says Bilal. The differences in economical social classes inspired the track "Robots," which scrutinizes societal and governmental effects on people. After watching the 2007 documentary, "Zeitgeist: The Movie," Bilal wrote "Who Are You." "Of all religions, I drive to be human," says Bilal. At the end of the day, we are all one. We need to connect with the spiritual side of ourselves; we don't need to inflict that on others. It's OK to have free thought. "Little Ones," a smooth track with a soulful sound is dedicated to his sons. "My youngest son has Sickle Cell and my oldest son has Autism. This song is for them," stated Bilal. Steve McKie (Jill Scott, Estelle, Kindred, Vivian Green) co-produced the album with Bilal, recorded in Philadelphia, Virginia and Los Angeles. The album also features production by Nottz (Kanye West, Snoop Dogg, Drake), 88 Keys (Mos Def, Macy Gray, Musiq Soulchild), Shafiq Husayn of Sa-Ra and Tone Whitefield. 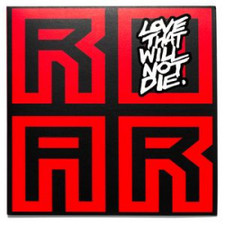 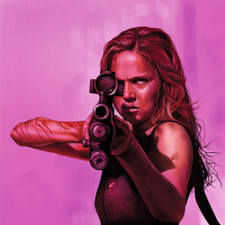