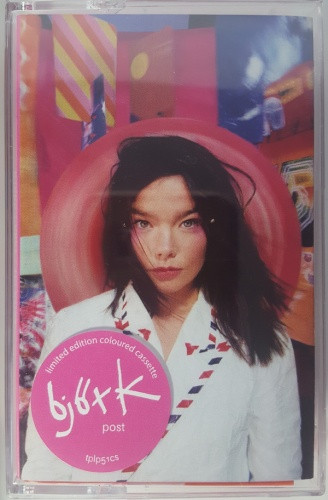 After Debut's success, the pressure was on Björk to surpass that album's creative, tantalizing electronic pop. She more than delivered with 1995's Post; from the menacing, industrial-tinged opener, "Army of Me," it's clear that this album is not simply Debut redux. The songs' production and arrangements -- especially those of the epic, modern fairy tale "Isobel" -- all aim for, and accomplish, more. Post also features Debut producer Nellee Hooper, 808 State's Graham Massey, Howie B, and Tricky, who help Björk incorporate a spectrum of electronic and orchestral styles into songs like "Hyperballad," which sounds like a love song penned by Aphex Twin. Meanwhile, the bristling beats on the volatile, sensual "Enjoy" and the fragile, weightless ballad "Possibly Maybe" nod to trip-hop without being overwhelmed by it. As on Debut, Björk finds new ways of expressing timeworn emotions like love, lust, and yearning in abstractly precise lyrics like "Since you went away/I'm wearing lipstick again/I suck my tongue in remembrance of you," from "Possibly Maybe." But Post's emotional peaks and valleys are more extreme than Debut's. "I Miss You"'s exuberance is so animated, it makes perfect sense that Ren & Stimpy's John Kricfalusi directed the song's video. Likewise, "It's Oh So Quiet" -- which eventually led to Björk's award-winning turn as Selma in Dancer in the Dark -- is so cartoonishly vibrant, it could have been arranged by Warner Bros. musical director Carl Stalling. Yet Björk sounds equally comfortable with an understated string section on "You've Been Flirting Again." "Headphones" ends the album on an experimental, hypnotic note, layering Björk's vocals over and over till they circle each other atop a bubbling, minimal beat. The work of a constantly changing artist, Post proves that as Björk moves toward more ambitious, complex music, she always surpasses herself. 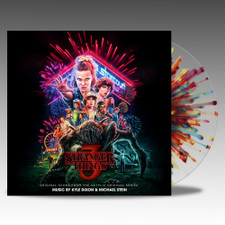 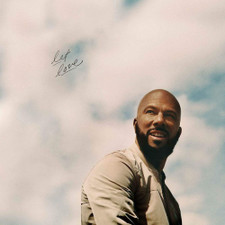 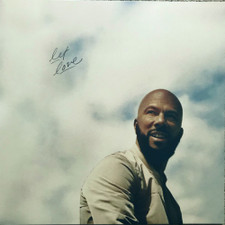