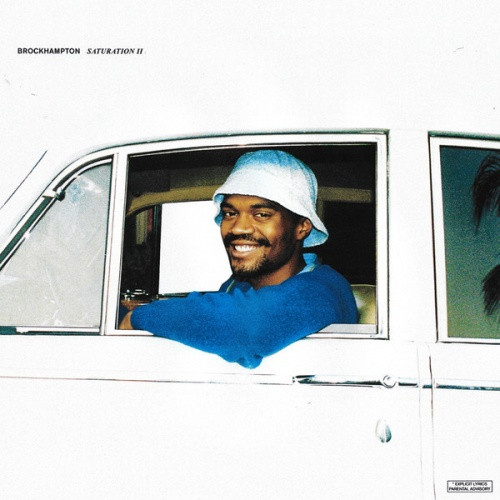 Two months after the release of Saturation, self-professed Los Angeles boy band Brockhampton delivered the second installment of their 2017 hip-hop trilogy, Saturation II. Building upon the promise of its predecessor, II is another genre-blurring collection of thrills that's packed with even more wild energy and potential. The flurry of activity produced by this gang of strong personalities manages to be a cohesive and seamless experience, even as it veers from the G-funk cool of "Gummy" to the sweet Frank Ocean-lite "Summer." Fans of Odd Future, N.E.R.D., Vince Staples, Kendrick Lamar, Run the Jewels, and even Gorillaz should find plenty to love on Saturation II. Highlights include "Queer," one of many declarative anthems from the group that tackles frequent topics like sexuality, identity, and youthful defiance; the hypnotic "Chick"; the poignant "Fight," which tackles race and black identity in America; and "Sweet," one of many dizzying team efforts that lures listeners with its unorthodox production before ensnaring them with verses by Matt Champion, Ameer Vann, Kevin Abstract, Dom McLennon, Merlyn Wood, and Joba. Production -- the majority provided by Romil Hemnani, Jabari Manwa, and bearface -- is one of the biggest draws of Saturation II, elevating already catchy tracks like "Jello," "Tokyo," and "Junky" to new levels. Overall, the Saturation trilogy is something to behold -- a fun, thoughtful, and unexpected experience from a group of highly creative young musicians -- with Saturation II its standout installment. 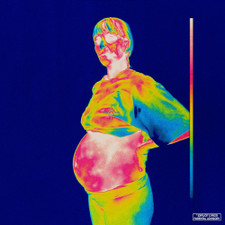 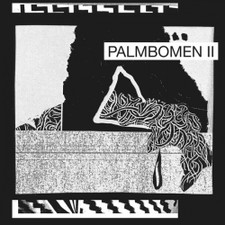