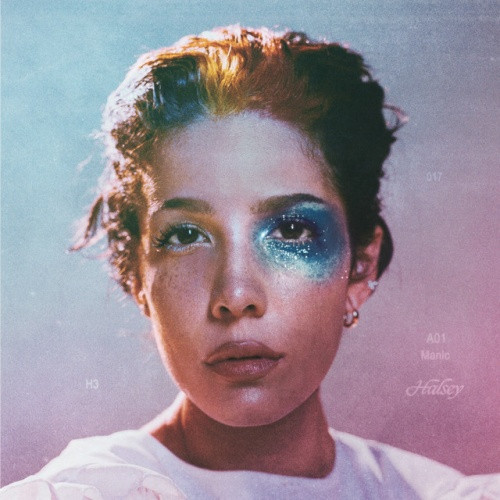 On her third studio album, Halsey performs a musical biopsy, opening up her chest and examining its contents with surgical precision. In that sense, the album is infused with pain -- every song on the record is soaked in a sense of anguish as the star carefully studies each facet of herself.

Gone are the singer’s signature metaphorical devices; Manic has neither a post-apocalyptic dystopia nor a Shakespearean allegory to serve as its backbone. Instead, Halsey takes an antithetical approach to her previous work, stripping away the veneer of her persona and introducing fans to her true self, Ashley Frangipane — in fact, she literally opens her album with one of its most introspective songs, titled “Ashley”.

The cathartic rage exhibited on the singer’s feminist firebrand anthem “Nightmare” (not featured on the album) remains largely absent from Manic, instead replaced in spots by muzzled frustration. “I Hate Everybody” has the sound of a potentially cutesy love song, while the lyrics see the singer bitterly swearing off love through gritted teeth. “Killing Boys,” meanwhile, sees the star calmly but firmly vowing revenge against a cheating ex as a subdued synth-pop beat wanders through the background.

In lieu of rage, the songs are instead indicative of a quieter sadness as she searches the contents of herself for answers to the question of why, after all of her success, she still feels this way. In that sense, Halsey's songwriting on this album feels more focused than ever. On "3am," the star's self-awareness of her self-destruction becomes apparent when she wails "I really need a mirror that'll come along and tell me that I'm fine." Manic's penultimate track "Still Learning" acknowledges the star's own guilt over her mental state when she sings "I should be living the dream/ But I go home and I got no self-esteem."