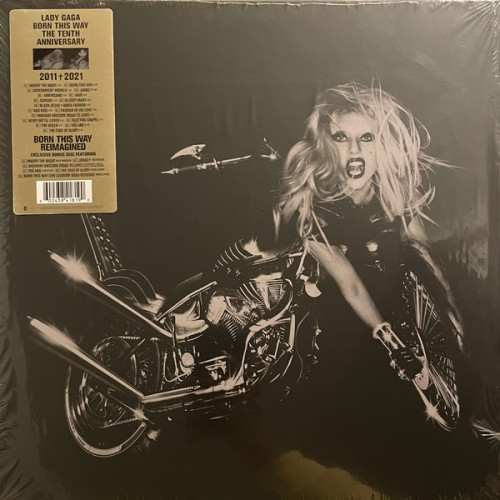 comes in a gorgeous gatefold jacket and includes a bonus disc of remixes - Lady Gaga was wrapped in raw beef when she announced her third album at 2010’s MTV VMAs. The meat dress was only a warm-up. Born This Way, first released in May 2011, is a bravura flex of electronic pop as big as a Bosch canvas that charges between hair metal riffs, taint-tightening bass, and synths that crackle like hot coals. On her best front-to-back album, Gaga belts each crushing hook with every fiber of her chest, with personal pain turned into placard-ready manifestos. She sings like she’s making a blood pact.

In a way she was. On Born This Way, Gaga, who is bisexual, made pop her pulpit and pledged her fight for LGBTQ+ rights in alliance with her young, queer fanbase. In February 2011, the album’s bright, brash title track became the first U.S. No. 1 hit to directly reference the trans community, with the lyrics, “No matter gay, straight, or bi/Lesbian, transgender life/I’m on the right track, baby/I was born to survive.”

Gaga now marks 10 years of Born This Way with six “reimagined” versions of its songs by LGBTQ+ artists and allies. 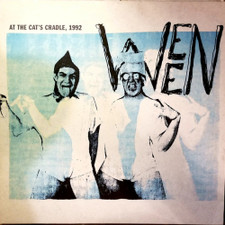 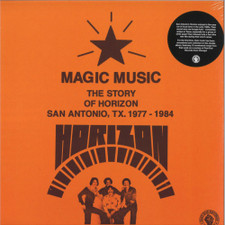 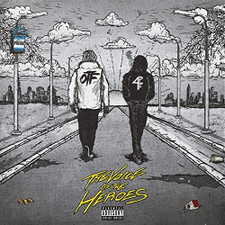