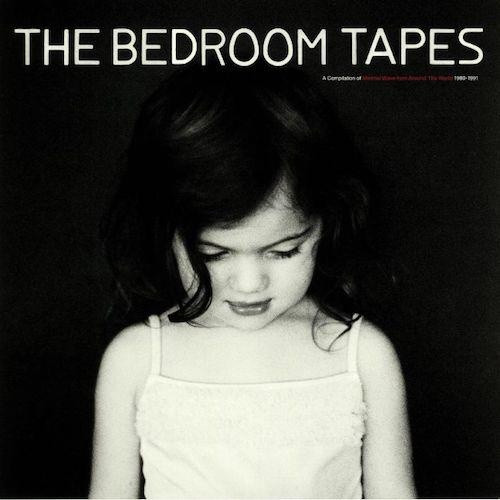 Veronica Vasicka’s curatorial sensibilities are at best on this compilation of Minimal Wave from around the world 1980-1991, collecting a range of material shared by a common purpose - music made in or for the bedroom. The Bedroom Tapes features rare, unreleased, and licensed tracks all the way from Belgium to Australia to Japan. The Bedroom Tapes excitedly marks Minimal Wave’s 66th release and is a follow up in the series to The Lost Tapes, The Found Tapes, The Hidden Tapes and of course The Minimal Wave Tapes. The twelve artists on this compilation mostly recorded their music onto 4-track tape in their bedroom studios. The sounds on this record range from German new wave to experimental electronic, to early industrial body music from the Swedish countryside, to dreary melodic minimal synth. The theme is music recorded in the bedroom for listening in the bedroom. The Bedroom Tapes presents songs from Pink Elln, Karen Marks, Disque Omo, Vorgruppe, Iham/Echo, Perfect Mother, Arvid Tuba, Subject, Denial, Unovidual, Aural indifference, and Autumn all lovingly remastered. Limited edition of 999 numbered copies, pressed on 180 gram vinyl, and housed in heavy printed jacket accompanied by printed inner jacket with artists photos and info. 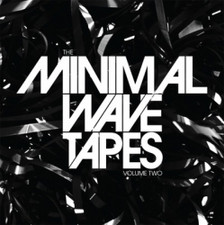 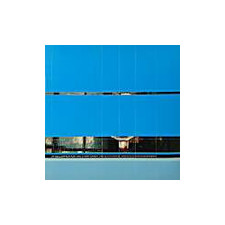 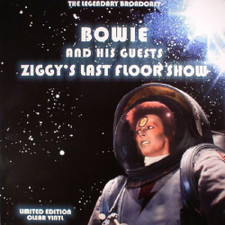 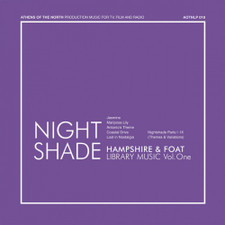