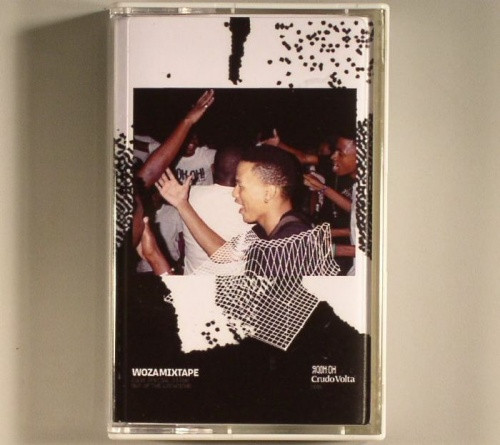 Woza Mixtape is the soundtrack of the Woza Taxi documentary (2016). Making the documentary in April 2016 - whilst visiting artists and their families in Durban - label boss Nan Kolè painstakingly narrowed down the selection of tracks for this mixtape. The trip lent a tremendous amount of insight to Nan Kolè, granting him both a detailed and broad view of the gqom scene and what gqom means to the youth of the township (for they consist the core music makers and listeners of gqom). The unique sound, which took Europe by storm at the start of 2016, is a way for the youth in the township to express themselves, but moreover enables them to express their pride and experiences in their Zulu culture and history. The release features 14 tracks showcasing different and new music from Durban - spanning core tribe through sgubhu to gqom. Features: Dominowe, Mafia Boyz, Julz Da Deejay, Formation Boyz, Citizen Boy, Emo Kid, Worsthood, Cruel Boyz, TLC Fam, DJ Mabheko, Forgotten Souls and DJ Nerd. Includes a download code of the entire compilation. 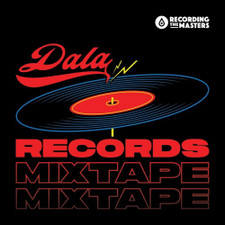 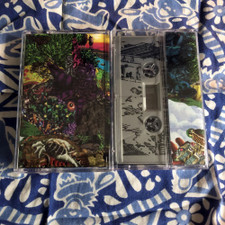 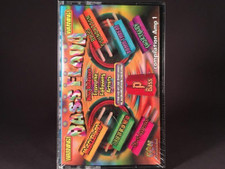