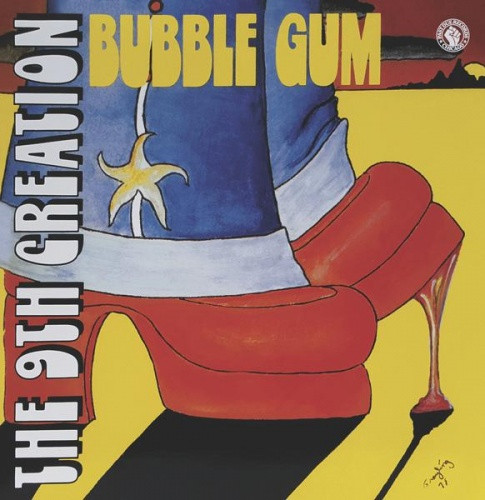 Bubble Gum is 9th Creation’s first album. Originally scheduled to be released on Bill Wither’s Sussex label it was released on PYE in Europe and self released on Ritetrack in the US after Sussex went under. Bubble Gum is a classic funk and soul album known to many as a treasure trove for beats and breaks. We just love it as it is… 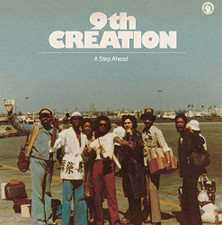 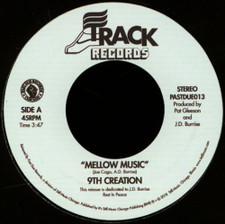 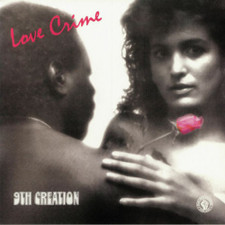